At The Movies Adventure

Experience the full gamut of emotion watching an underdog become a hero.

Broaden your scope of knowledge with a documentary rich with culture.

Uncover the historical significance of an Oklahoma City district to Hollywood.

Through striking visuals, compelling writing and inspirational performance, movies bring to life stories that can entertain, shock and make us feel limitless. Major blockbusters and curated independent films alike have the unique ability to lead us on new adventures without ever leaving our seat. 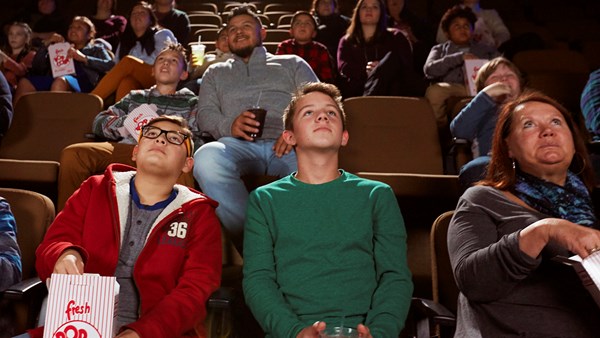 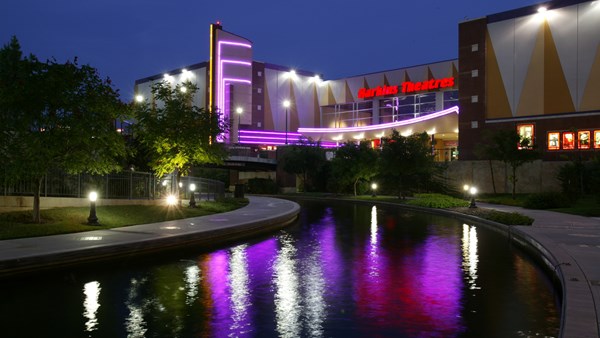 Adventure Road is home to a diverse array of cinematic offerings from annual festivals that spotlight prominent and emerging filmmakers to exclusive showings of local, independent, classic and international films. A trip to the movies can take you wherever you want to go.

Every spring, The Goddard Center screens indie films competing in the international Sunny Side Up Film Festival. The weekend event attracts filmmakers both acclaimed and novice and fosters a pursuit of bold, artistic visions. 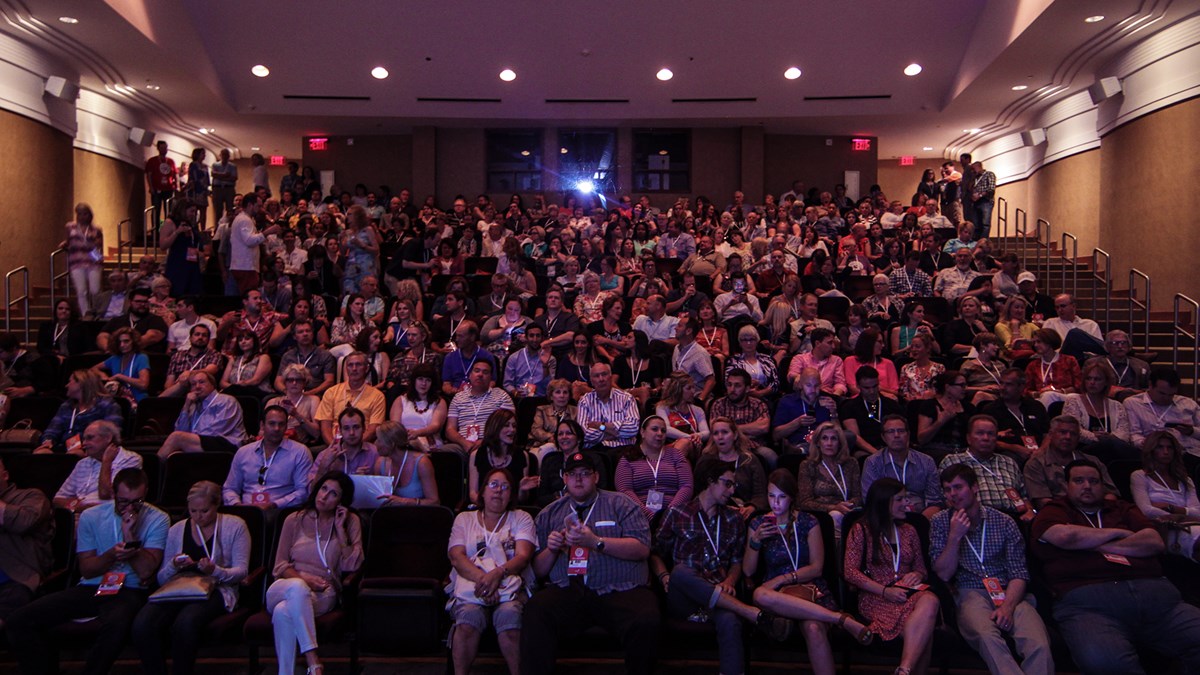 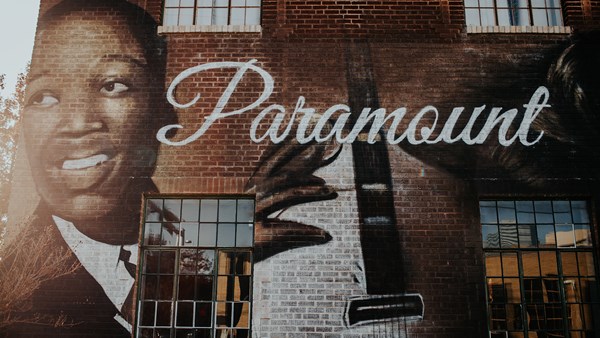 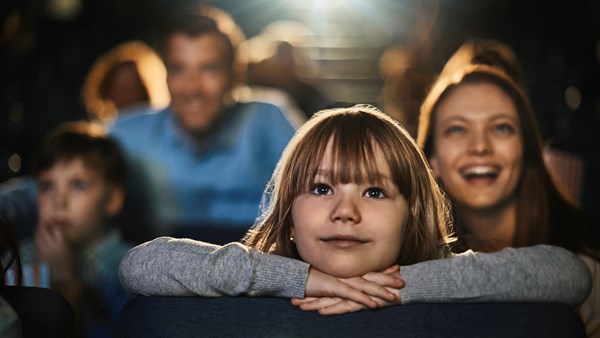 Experience the best of art house cinema with a cocktail at Oklahoma City Museum of Art.

Walk the streets of Film Row, where major Hollywood studios like Warner Brothers, Paramount and MGM once had a presence from the early 1920s to the mid 1950s. 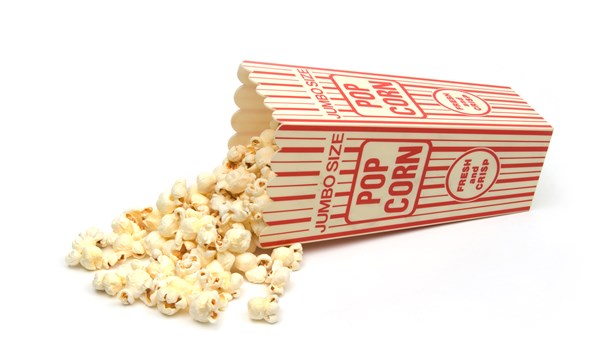 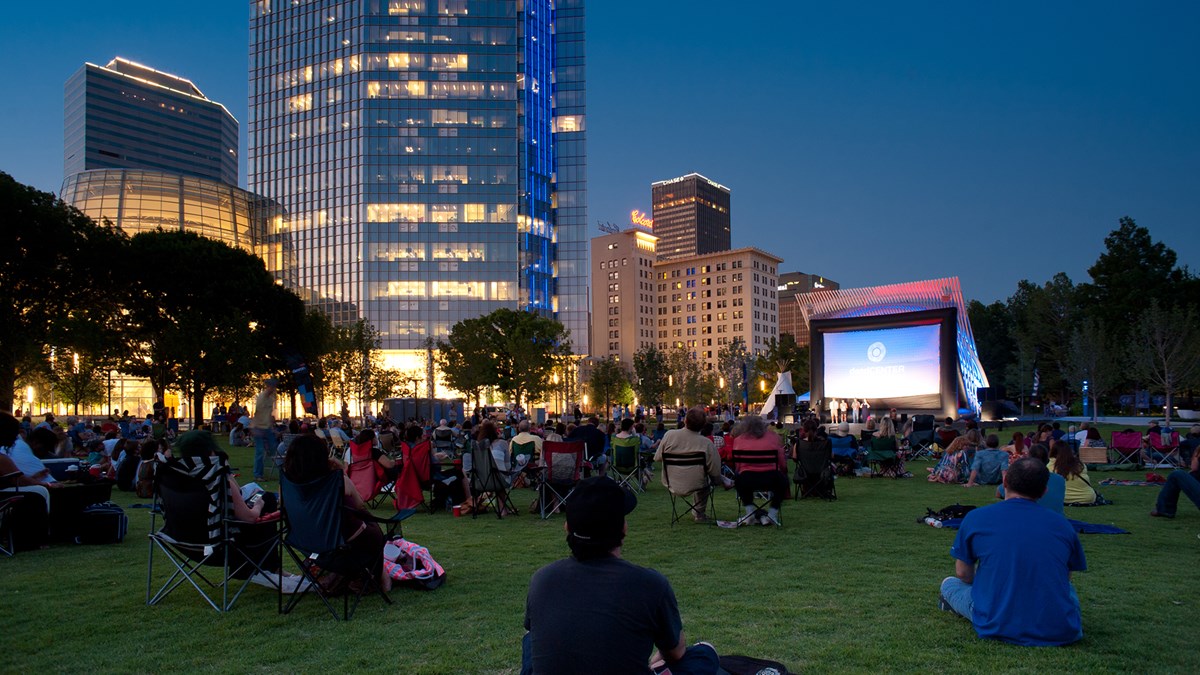 Every movie may end, but the experience can last forever.

At The Movies Destinations 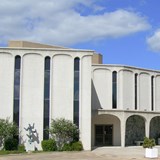 The Goddard Center for the Visual and Performing Arts

In 1970, Ethel Goddard established the Charles B. Goddard Center for the Visual and Performing Arts in Ardmore, Oklahoma, in honor of her late husband. Today, the center serves to provide cultural experiences and arts education for aspiring artists and performers of all ages. 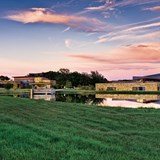 Chosen CNN’s top travel destination for Oklahoma in 2014, the Chickasaw Cultural Center is one of the largest, most comprehensive tribal cultural centers in the United States. Come celebrate, embrace and share the heritage that binds the Chickasaw Nation together. 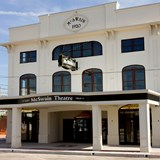 Built in 1920 as a home for silent films and vaudeville acts, the McSwain Theatre in Ada, Oklahoma, has been a diverse entertainment venue for years. Today, the historic structure plays hosts to concerts, movies and more. 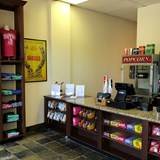 Located in OKC’s Stockyards City, this unique nonprofit art house movie theatre is screening the best of the best in independent film. A show here would make a fantastic complement to date night or a weekend afternoon of enjoying the district’s shops and restaurants. 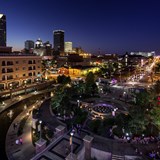 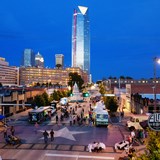 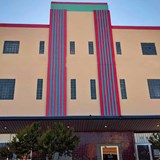 The Paramount Theatre is situated in the historic Paramount Pictures Building on Film Row in downtown OKC. This intimate black-box theatre is home to the OKC Improv Group, the City Cabaret OKC and regularly hosts plays, musicals, performance art and other live events. Find out more about this space’s exciting history! 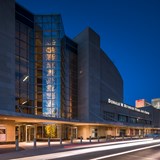 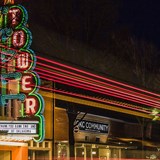 Tower Theatre has been one of the crown jewels of Oklahoma City since 1931. Over the years, people from all across the state have sat in these historic seats for the debuts of “Cleopatra,” “The Sound of Music” and other cinematic classics. Today, the space acts as a premier concert space in the Uptown 23rd District and also screens both new and vintage films. Get ready for a jam-packed event season!